The flavors have been analyzed by important research institutions, and the results produced have been elaborated in collaboration with the scientific experts of TRUSTiCERT

The analyzed parameters to evaluate the safety of the flavors: 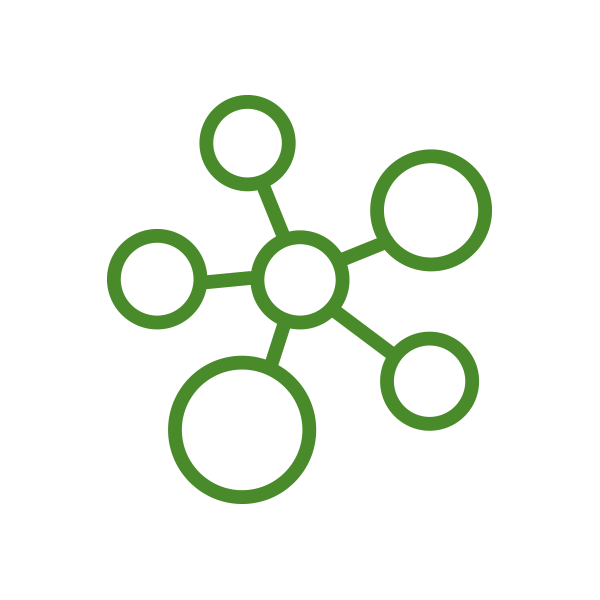 The values are expressed as a percentage of the Control. Therefore, the Control will assume the value of 100% while the value the Sample can assume can be higher than, less than or equal to the Control. 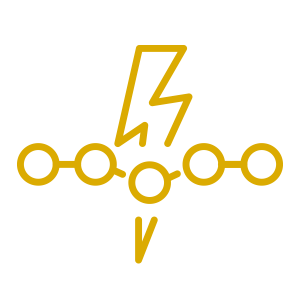 TRUSTiCERT endorses only the products that result values ot lower than 90%. 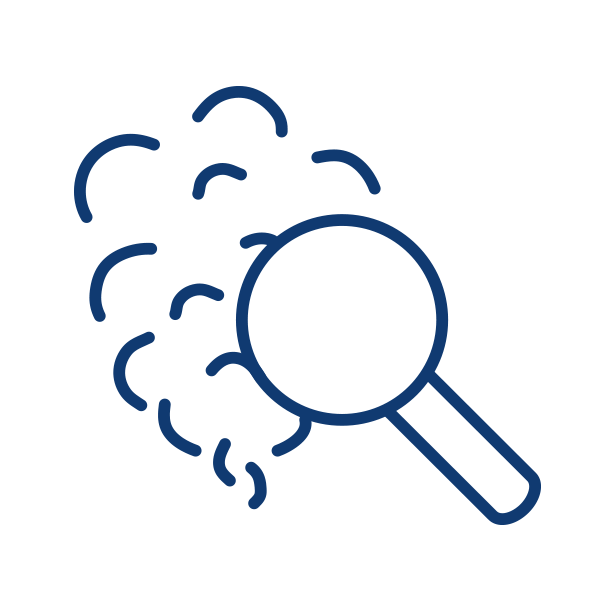 Discover all the results of chemical testing

Search for your flavor
Scroll to top