Insights on the method

The laboratory model reconstructs the structure of the alveoli of the human lung where exchanges between air and blood occur and allows the study of the reactions of a lung tissue in the presence of cigarette smoke or aerosol produced by the electronic cigarette.

In the development of the model, two types of cell cultures were inserted in order to faithfully reproduce the alveolar structure. A cell culture is a cultivation of cells that grows on a support in the presence of nutrients and compounds necessary for cell growth and development. In particular, in the upper part of the model we have inserted cells that reproduce the pulmonary epithelium, normally in contact with the air, and in the lower part the cells that reproduce the vascular endothelium, the layer of cells that lines the blood vessels in contact with red blood cells. The two types of cells grow on the two sides of a semipermeable membrane. 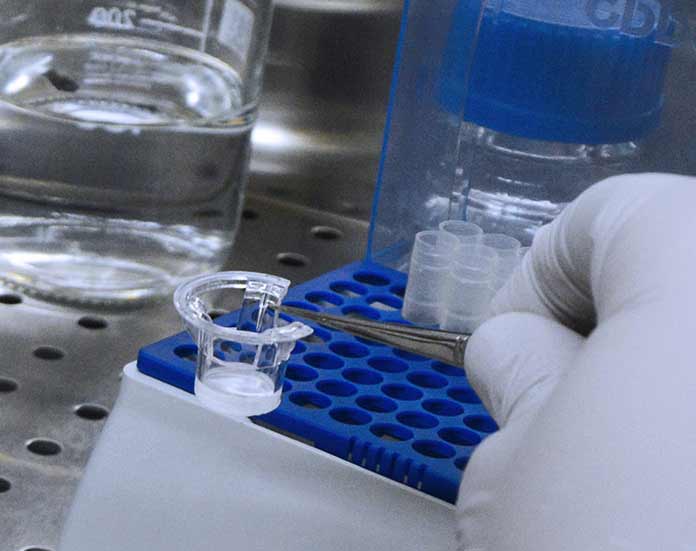 A model of this kind provides a much more complete and indicative answer to the real toxicity of compounds compared to traditional models because it allows to measure the effects on a human cell tissue that simulates the real exposure to electronic cigarette vapors.

A vaping machine is used, an instrument able to simulate a vaping, whose control software allows to adjust the suction time, the air flow rate and the pause time between one inhalation and another.
In the project a classic kit with 3.7 V ego-T battery and non-regenerable atomizer with 2.4 Ohm resistance has been used.

All the necessary measures to simulate a real vaping are adopted; for example, the resistance is never dried out and the hardware wattage and voltage settings are realistic.
It is also planned to compare different types of hardware, from traditional pens to large batteries.

To mimic the complex mechanism of breathing, it is necessary to keep the concentrations of the inhaled substances under control. For this reason, the aerosol produced by the cigarette connected to the vaping machine is collected in a liquid, the so-called “culture medium”, and condensed there. The medium is weighed before and after the vaping session and the concentration of e-liquid that has been evaporated and recondensed in the ground is calculated by difference. This same medium is then used at a later stage for toxicity tests on the model.

The culture medium added with an electronic cigarette aerosol is then “ready” to be put in contact with the cellular model. Technically the culture liquid containing the condensate comes into contact with three-dimensional co-cultures of alveolar epithelial cells (NCI-H441) and endothelial cells of the human pulmonary microcirculation (HPMEC).

The times and the ways of exposure of the cellular model to the medium are faithful to the indications of the protocols published on the international scientific literature in order to generate results comparable to those already available in the scientific panorama.
Once the exposure time has elapsed, the effects on the cells are measured using four different types of analyses: cell vitality / toxicity test, measuring of transmembrane electrical resistance, and quantification of inflammation mediators. 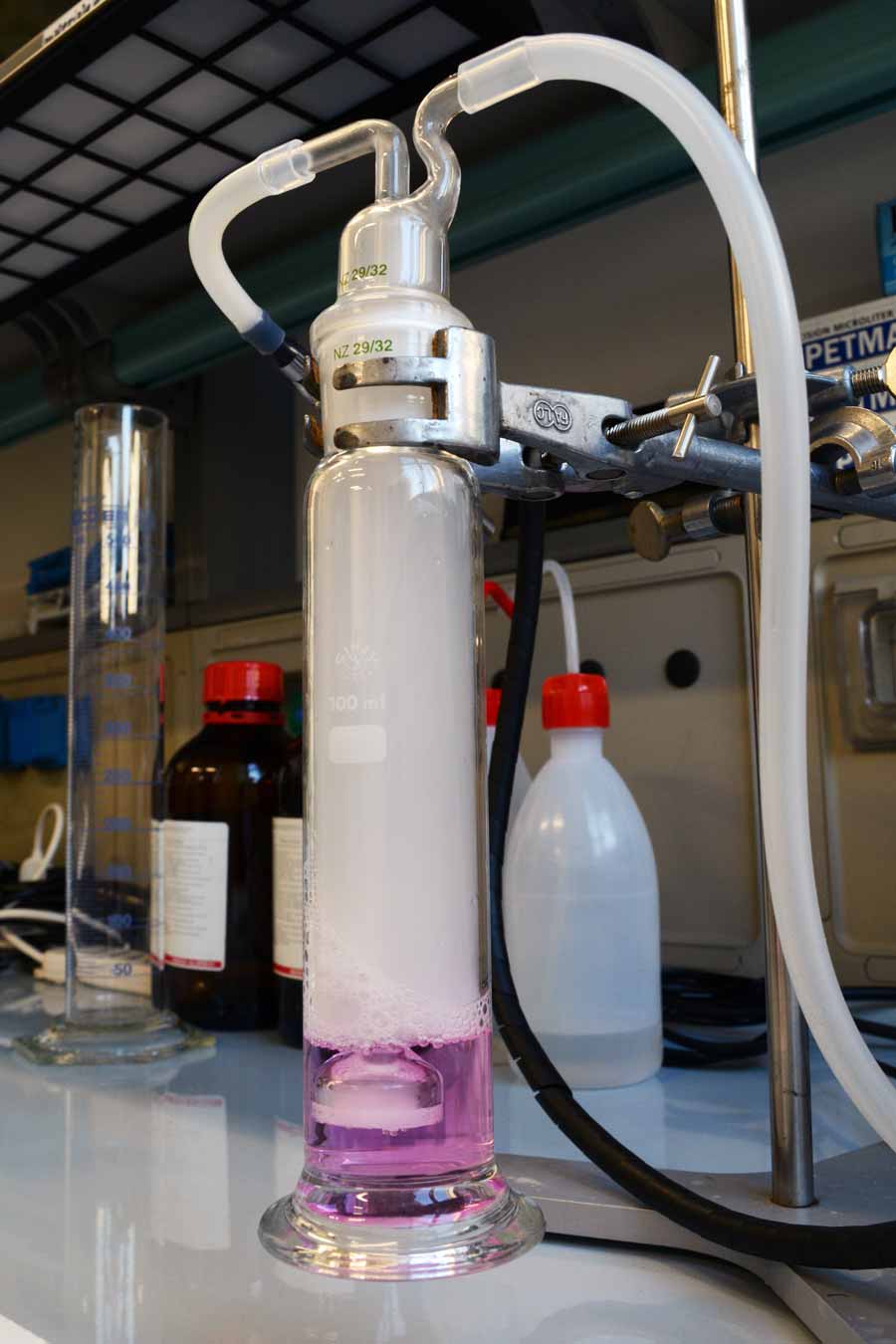 Are you interested in the results obtained on each single flavor?

Discover the results
Scroll to top